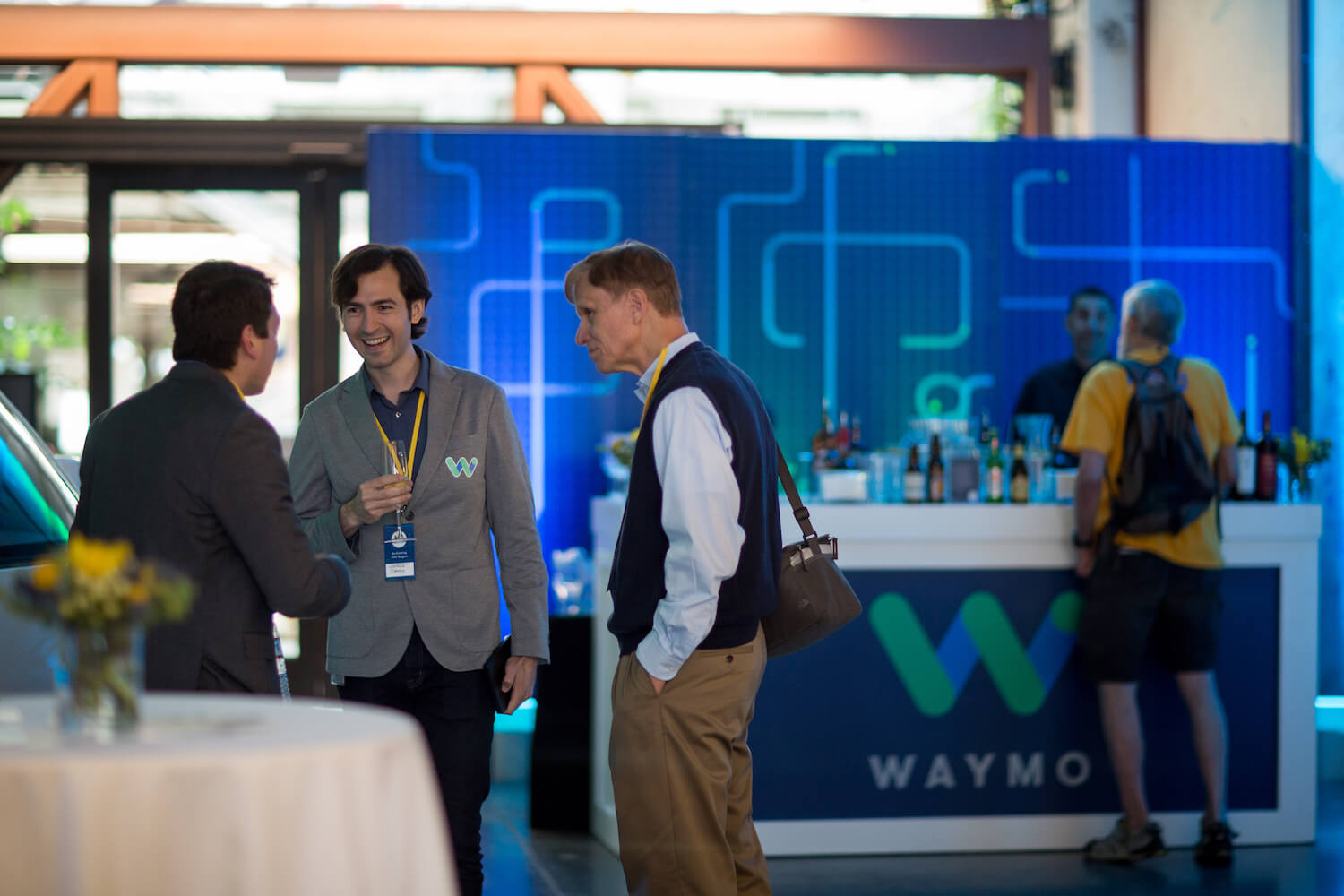 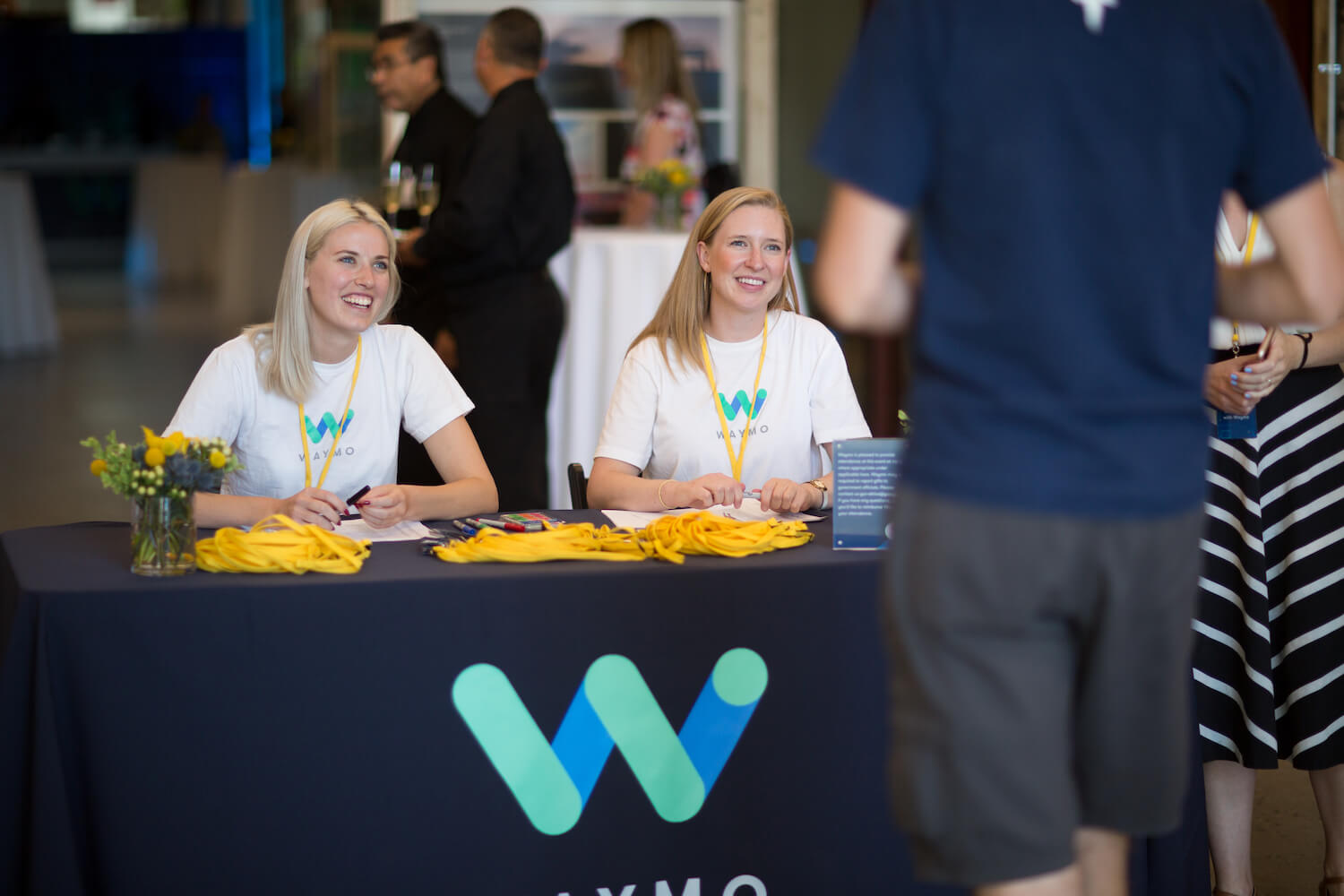 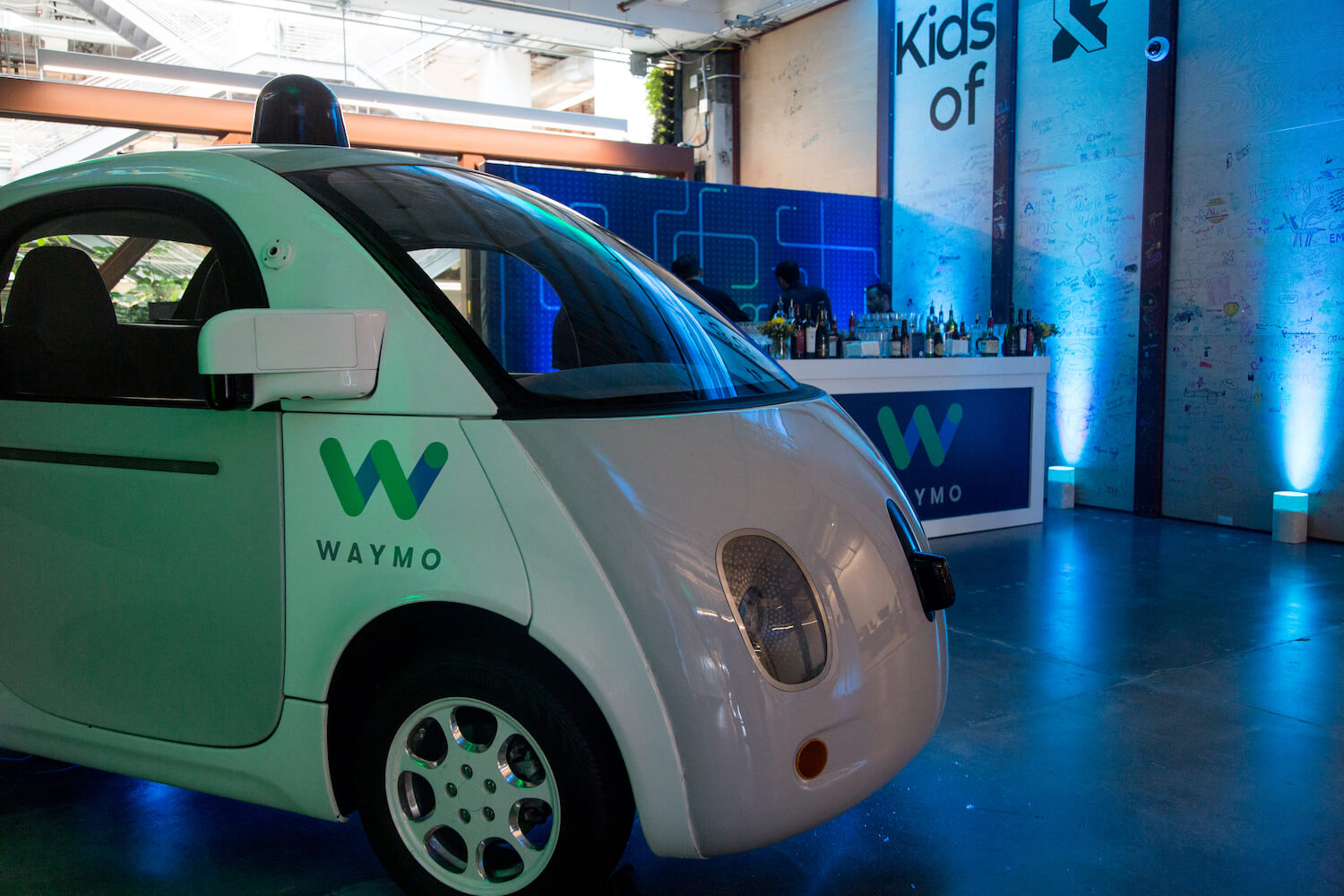 Since 2015, Buie & Co. has served as the marketing agency of record for Waymo and its fleet of self-driving cars. What started out as an audacious idea in Google’s Moonshot department, quickly became something much more tangible. With momentum and data in hand, and the amount of miles driven fast-approaching the one-million-mile mark, the company decided to head south outside its headquarters of Mountain View, California, to the Live Music Capitol of the World, Austin, Texas.

There to greet them with a handshake and tip of its hat, was Buie & Co., y’all! Our primary task: win the hearts and minds of the community; and build enthusiasm for self-driving cars and trust among elected officials that Waymo is the leader in this technology. While the company had already laid a tremendous amount of ground work, it needed a local’s perspective— a boots-on-the-ground approach.

Our team quickly went to work establishing a plan of attack. We identified the biggest sphere of influence that we could, developed a variety of age-appropriate educational materials, and hit the road (pun intended). Through a series of open house events, including an all-day museum installation and launch party at the Thinkery for business and community leaders; marketing campaigns, like Paint the Town; and a number of small-group and one-on-one meetings, our team positioned Waymo as the brand with a mission and the know-how to bring this technology to market.

While our work continues to grow, a recent survey showed a significant change in the attitude and perception around self-driving cars. Prior to our coming on board, 62 percent of people felt favorable toward self-driving cars; after our outreach, 83 percent felt favorable. Additionally, our team was able to reduce the percentage of unfavorable respondents from 14 percent to only 3 percent.

Our proudest moment, however, was the coordination and support of the world’s first truly-driverless ride. Taking place in the Mueller neighborhood on public streets, navigating through everyday traffic with no steering wheel, no pedals and no test driver, Waymo completed something no one had done (or recorded) before. We are proud to be associated with their great work and even more proud to be working with them in California and Arizona, where the company has been beta-testing its new early-rider program. Our work with Waymo is ongoing and globe-trotting. Buckle up and jump in to see where we go next!

City of Rollingwood
Back to Portfolio
Waterloo Greenway